Following 6 busy days in Rio we took a 6 hour minibus to Paraty, a small preserved colonial beach town to the west of Rio with beautiful but treacherous cobbled streets. We spent 3 relaxing nights at Paraty Beach Hostel, and it was exactly what we needed. Almost.
Arriving in the early evening, we quickly made the beds allocated to us, dumped our bags and headed straight to the local bus station to book our tickets out. We wandered through the beautiful streets as it got dark, poking our heads into some of the very cute and quaint shops. We had dinner in a gorgeous open-air restaurant in the old town, which had soothing live music and also played a Charlie Chaplin film as we eat. We also came across an artisan style shop and were immediately welcomed in to try different types of cachaça.
Cachaça is a traditional Brazilian spirit made from sugar cane, and comes in all sorts of flavours. We ended up buying a small bottle of cachaça as a night cap; it was made from corn and tasted just like butter popcorn.
Turns out I would really need it…After returning later that night I found a passive aggressive note on my bed saying something along the lines of ‘sorry, this bed is already taken. There was just no laundry when I arrived :)’. Despite the fact I made the bed, the bed was offered to me by the hostel owner and none of his items were there claiming it, I looked for an alternative place to sleep. That turned out to be 1 of 4 very narrow bunk beds approximately 7-8ft off the ground without any form of safety bar. Deciding there was a high chance of me rolling out and gaining some horrific injury that the insurance company nor my dad would be happy about, I pulled the mattress onto the floor and slept there instead. At around 3am I was woken up by the Gus, the hostel owner, who found me a temporary bed for the night. Apparently I was in such a deep sleep that he had to poke me in the ear to wake me up. Probably the strangest way I’ve ever begun a friendship.
After that – god knows why – Gus took a bit of a liking to me, which made the rest of our stay much more pleasurable. I was moved to a small all girls dorm with a beautiful ensuite free of charge, winning! 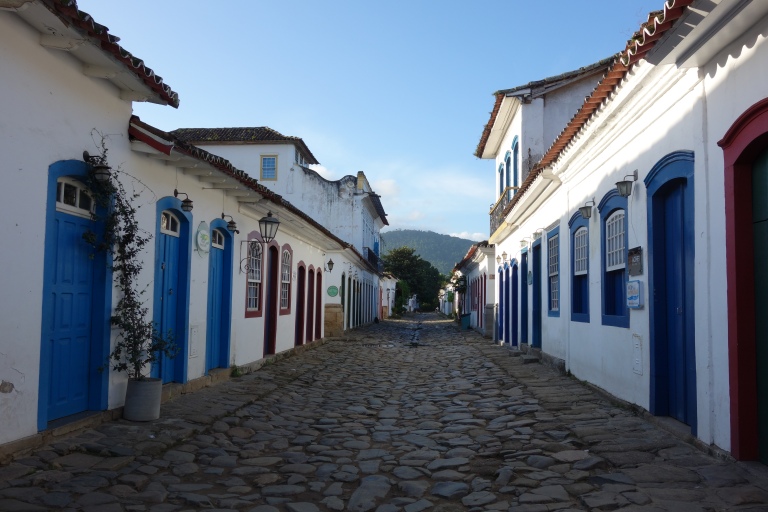 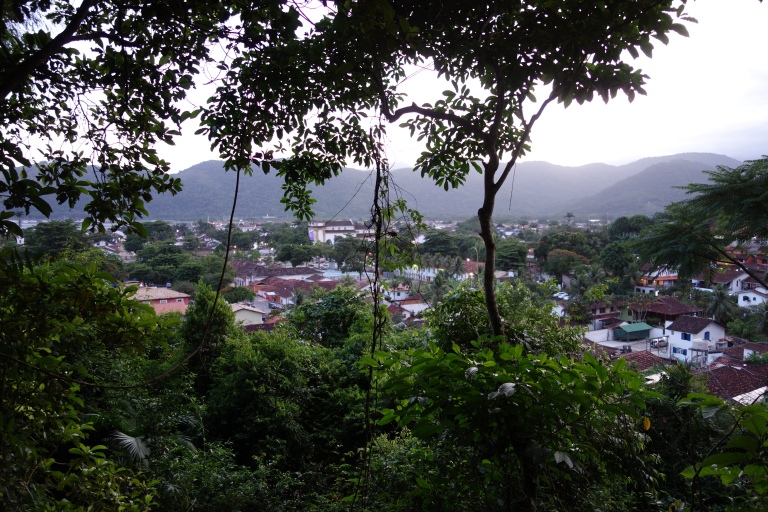 The next morning we woke up to the best hostel breakfast yet, with a multitude of tasty treats on offer including cake. The day was spent chilling on the beach less than a stones throw from the hostel and making friends with Pucho, Gus’ dog – the sweetest golden retriever you’ll ever meet. He spent most of the day playing or sunbathing with us, and even required being hugged/held in the water when he was bored or tired of swimming. Like typical British tourists who had been cocky after 6 days of nothing, we ended up burning our bums and our backs pretty badly. Amy was especially in trouble!

What followed was a lot of cold showers, swearing, laughing, after-sun application and not a lot of bra wearing. The next day was spent planning and booking the next leg of our trip as there was no way we could face daylight. As dusk set in we headed to a local viewpoint with our new Aussie friend in hope of seeing the sunset, but yet again all we saw was cloud. Luckily for us, the hostel had decided to put on a huge BBQ on our last night, which was absolutely incredible! Making ourselves very much at home, Amy and I found ourselves behind the reception desk, helping clear plates and adding drinks to people’s tabs. Gus kindly gave us a lesson on how to make a proper caipirinha, which I have to say are the best (and probably least heart attack/liver failure inducing) ones we have sampled in Brazil so far. After a few too many of those we all headed into town with some new friends from Essex to ‘the club’ which was a small bar with live music. The last night in Paraty ended  with an early hours swim in the sea… with Pucho of course! 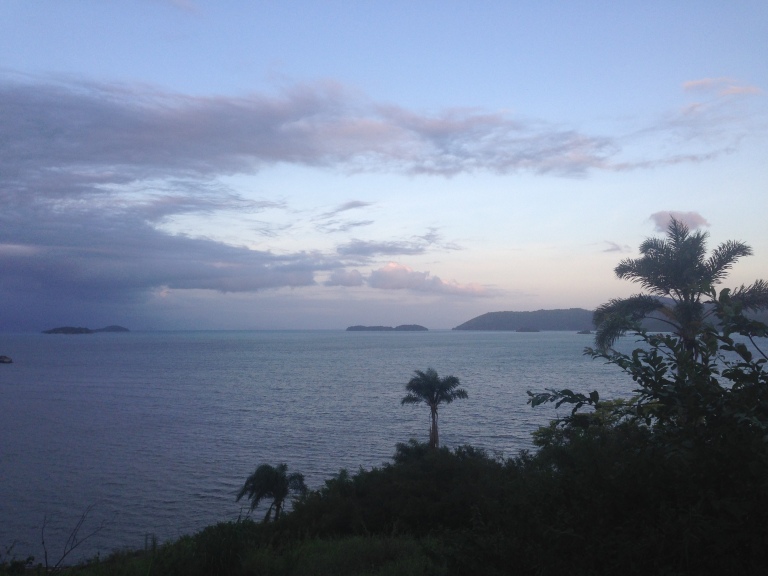 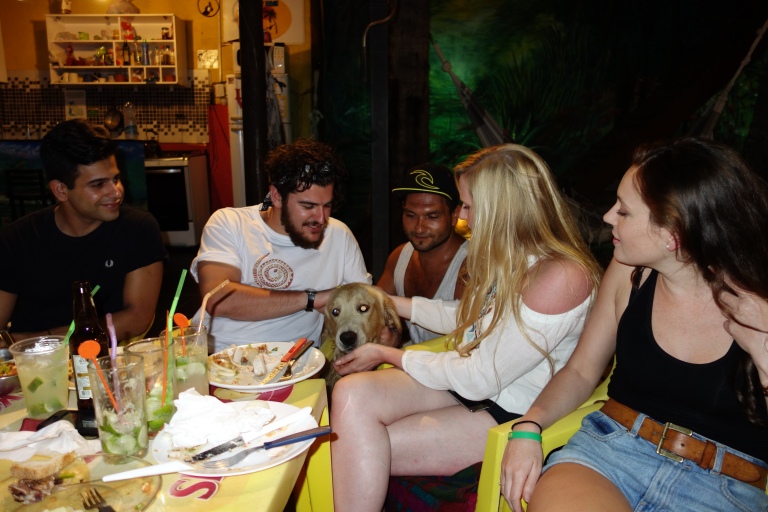